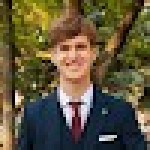 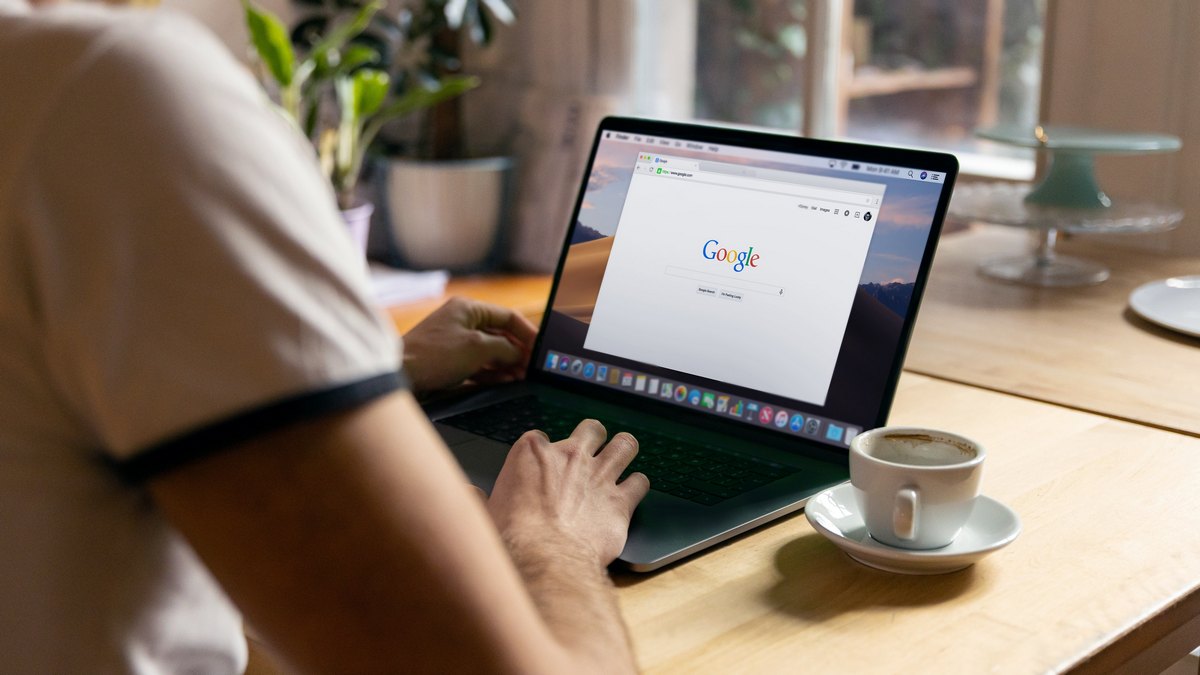 The ban will remain in effect until Google “takes all necessary steps” to “fully comply with Russian law.”

“Moreover, YouTube does not combat the dissemination of information by extremist organizations such as the Right Sector and the nationalist Azov Battalion,” said Roskomnadzor, referring to Ukrainian paramilitary groups which, together with the Ukrainian armed forces, defend Ukraine against Russian invaders.

Roskomnadzor also claims to have found nearly 60 cases of “discrimination” against the Russian government, media, public and sports organizations and private individuals on the platform. “In particular, the blocking of accounts and content of news agencies Russia Today, Russia 24, Sputnik, Zvezda, RBC, NTV and many others was disclosed,” the regulator emphasized.

Therefore, Roskomnadzor banned the publication of Google ads in Russia. “The complete ban on advertising on Google results from the dissemination of disinformation by a foreign entity in violation of Russian legislation,” Roskomnadzor’s press office reported via the telegram channel.

According to the regulator, the new ban will apply until Google “takes all necessary steps” to “fully comply with Russian law.”